Even those of us quarantined at home in Hawaii yearn to travel!  In doing so, we’re reminiscing about our recent trip to the islands of Tahiti.  What an experience!  It was my first time visiting, and I’d love to share some of the highlights, my impressions, and ultimately the impact the Tahitian people had on my family.

Between island-hopping to Moorea and Tikehau, we spent time at our friend’s house on the north shore of the main island of Tahiti in Papeete.  This large island geographically looks almost exactly like an upside-down Maui!  It was funny because my wife was wearing a Maui hat on the plane.  The Tahitian flight attendants were perplexed because they were not as familiar with Maui.  They didn’t understand why we had a hat of their island embroidered upside down! Pape’ete reminds me of a mix between Hawaii, Vietnam, and some parts of Mexico.  Even though Tahiti is the most populated island, the vibe is very sleepy.  “Island Time” is STRONG here. Places may or may not be open.  The city is battered by the wet climate, but it has pockets of updated and beautiful restaurants and shops. It felt additionally foreign using their currency, speaking broken French, and trying to get around.  It’s not like most modern places, in that if you need a taxi at a specific time and place, you better know someone.  Example:  The house we stayed at, much like most homes, didn’t have an address.  Seriously, no address.  So, working out rides back to the airport was a real challenge.

We loved driving and walking around to see all the mural art.  The government flew in a bunch of well-known mural artists from around the world to decorate the city.  AMAZING! Another part we particularly enjoyed was all the French and Polynesian food.  The bread… oh the bread…  One of the perks of staying with born-and-raised residents was having all kinds of local dishes.  Plenty of fish and plenty we couldn’t identify.  Poison Cru was a favorite.  This milky fish dish is unlike any you’d order outside of Tahiti.  We tried it elsewhere, but this was an entirely different experience.  we visited a row of food trucks that’d been turned into outdoor cafes, which were beautifully put together with amazing food! The people.  If you think Aloha belongs to the Hawaiians, think again.  Tahitians run their Aloha Game on a different level.  It’s not better or worse, just different.  The love, kindness, and openness of its people are unique and too difficult to explain without being there.  We’ll treasure our new friends and always appreciate our old friends for this amazing trip!

We stayed for 3 nights on Moorea, the large island just west of Tahiti.  These two islands couldn’t be more different!  Moorea feels like Kauai, only far less populated (if you can believe that!)   It was so beautiful.  We stayed at a few places: one on the beach with our own kitchen and another at an overwater bungalow at the Intercontinental Moorea Resort and Spa. We snorkeled a bunch, kayaked to little islands off the coast, and swam with sharks and rays.  It was unbelievable!  At a few beaches, we had sting rays literally come up to our feet like dogs in order to be pet.  It was wild.  See them in this video:

The overwater bungalow experience was something on our bucket list.  After sunset, we would watch sharks hunt underneath our deck. Not sure I’m ok with the resort having captive dolphins though. If you haven’t heard of Tikehau, you’re not alone.  This is one of those down-low destinations that we’d never heard of.  Our friends that grew up in Papeete took us there, and boy are we glad they did!  About 45 minutes north of the main islands, Tikehau is a massive atoll once described by Jacques Cousteau as the fishiest atoll on Earth.  We agree.  I’ve never seen so many fish!  They swarmed around us anytime we got in the water. We stayed at the Tikehau Pearl Beach Resort, which had both small bungalows on-island as well as overwater bungalows.  The atoll is made up of dozens, if not hundreds of tiny islands.  It’s so big, you can’t see the islands from one side to the other.  Within the atoll, the water is calm and shallow for a good distance.  You could walk for a very long time without water reaching your neck, and we did just that almost hourly.  The resort had an attentive staff, good food, and everything you’d need for fun.  Kayaks, snorkel gear, ping pong, a pool, boat trips, and more.  It took us less than 30 minutes to walk around the entire island we were on, so we were glad they had things for us to do. To see more of this island, watch our Tikehau Video.

THINGS TO DO IN MAUI 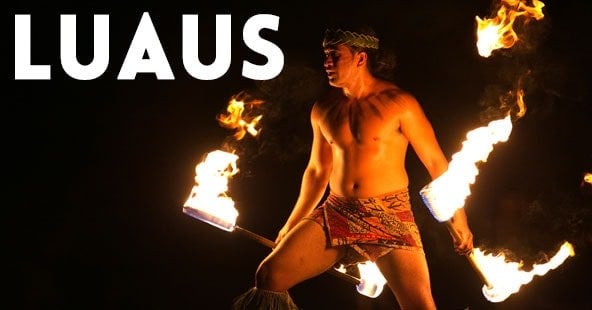 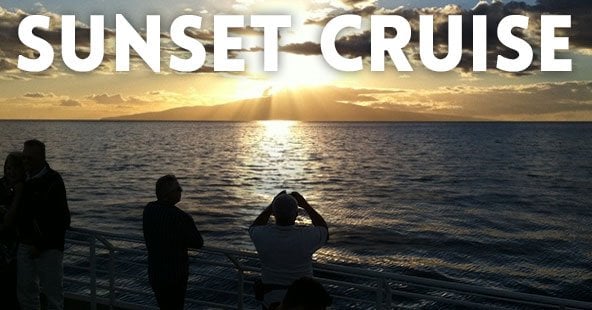 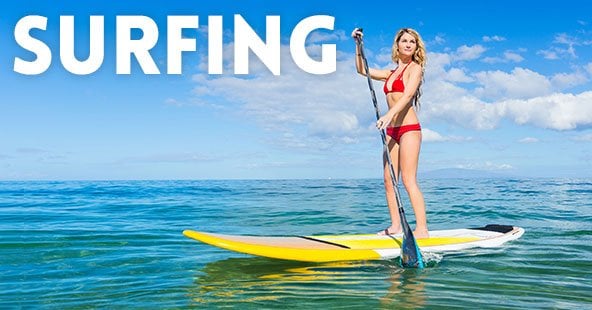 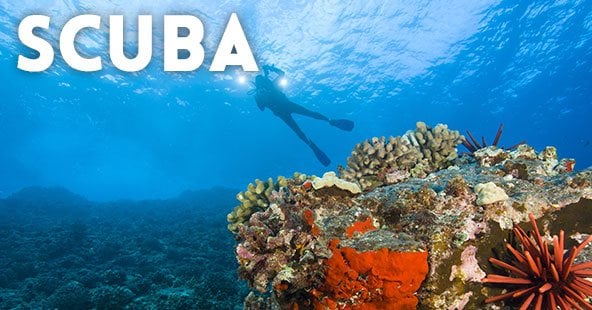 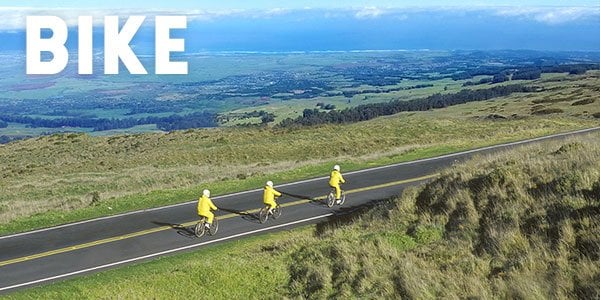