The Best Rainbows In Hawaii

Hawaii is known as the Rainbow State and anyone who has spent time here knows exactly why. 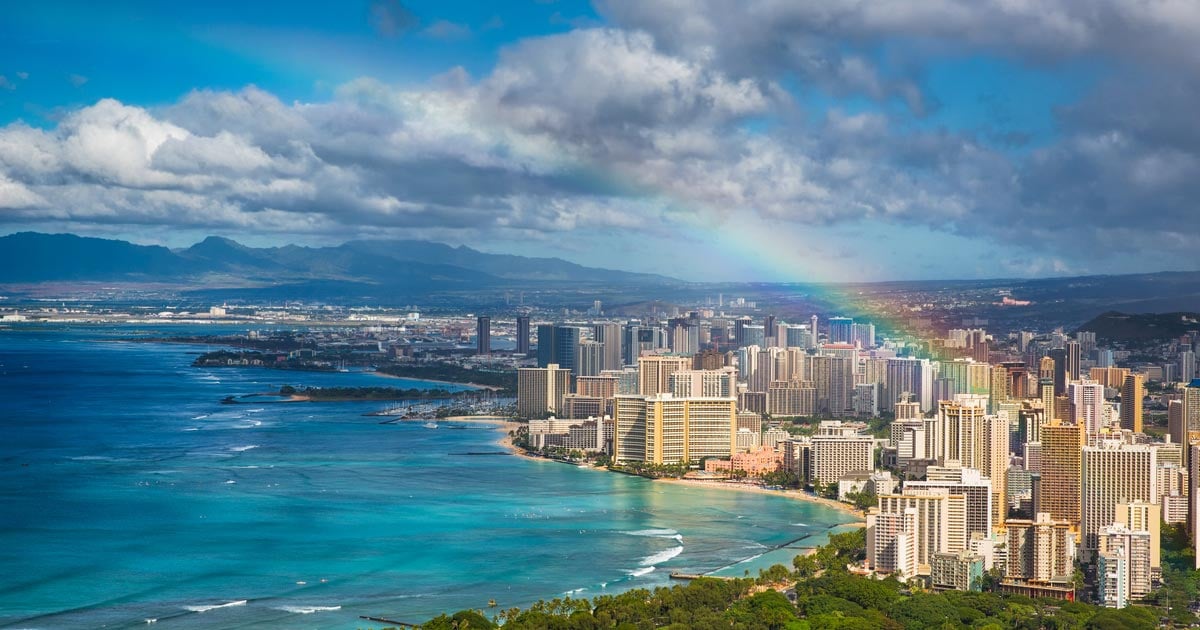 Rainbows are very common in Hawaii, and though it may seem a silly question to some, we’re asked on a regular basis where to find the best rainbows in Hawaii. We had a look on the internet and spoke to a few people to find out where the best places in Hawaii are to view rainbows as well as how to enjoy them to the fullest. Rainbows have symbolism and meanings in many cultures and religions. We all know the myth of the pot of gold at the end of the rainbow, while some believe that the story originates from Ireland along with leprechauns, others believe that the myth comes from Hawaii itself. The story says that a young boy tried to travel the rainbow roads to heaven, but whenever he got near the end of the rainbow, all he found were pineapple plants. In Hawaiian mythology, rainbows play a very important roll with the Gods. Rainbows are called aneune after the Goddess Aneune. Aneune used rainbows as a road between the heavens and the Earth; she was the messenger between man and the Gods. The rainbows also offered roads for the recently deceased to make their way to heaven.

What exactly are Rainbows? 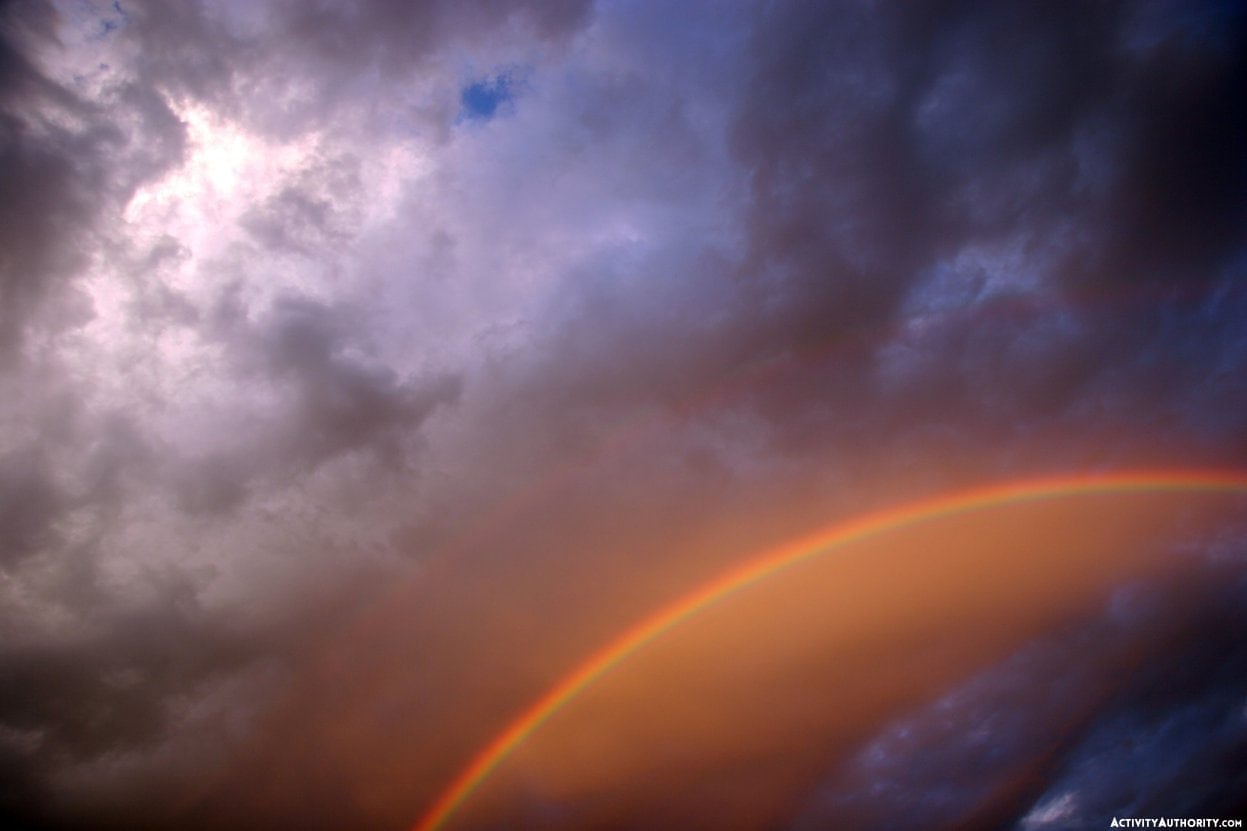 Where To See Rainbows In Hawaii

Many Hawaiians from Kauai, Oahu, Maui, and the Big Island claim to have the best rainbows, and as every rainbow is unique and will surpass one standard or fail another, it’s difficult to say exactly which of the Islands has the best rainbows.

Hana is famous for her rainbow eucalyptus trees while the Wailuku River State Park is well visited for the Rainbow Falls waterfall. As said before, there is much debate surrounding which Island displays the best of Aneune’s work, but one thing is agreed upon among every critic; go high up. Whether you are on the East side in the morning or the West in the evening, a high vantage point is invaluable in rainbow viewing. Still, Where Are The Best Rainbows?

Oahu has had a lot of local Hawaiians and tourists praising her rainbows with many citing events such as lunar rainbows, rainbows during the nighttime with moonlight instead of sunlight splitting the light, and multiple rainbows being cast at one time. Kauai is known for the multitude of rainbows present because she has more rain than the other islands. Fishermen will tell you that the best rainbows they have ever seen were offshore where only the birds, fish and a few other boats get the opportunity to see them. A few other places to mention for rainbow chasing would be; Haiku, Hilo, Molokai, North shore of Oahu, Hanalei, Paia and Hana. These spots tend to get a lot of rain.

When To Go And How To Capture Them

Rainbows need rain, so the best time to go to Hawaii to view some of the most spectacular rainbows in the world is during the rainy season (winter time). If you are there to capture the moments to share them later, here are a few tips and tricks for getting the perfect rainbow photograph. Even if you miss the high concentration of rainbows during the rainy season, or are just unlucky and don’t get the opportunities that you wanted, remember that there is another famous rainbow you can enjoy any time of year; rainbow shave ice. Aloha.

Many of the photos here were taken by Hawaii Photography.